Mirrors: What You Don’t See 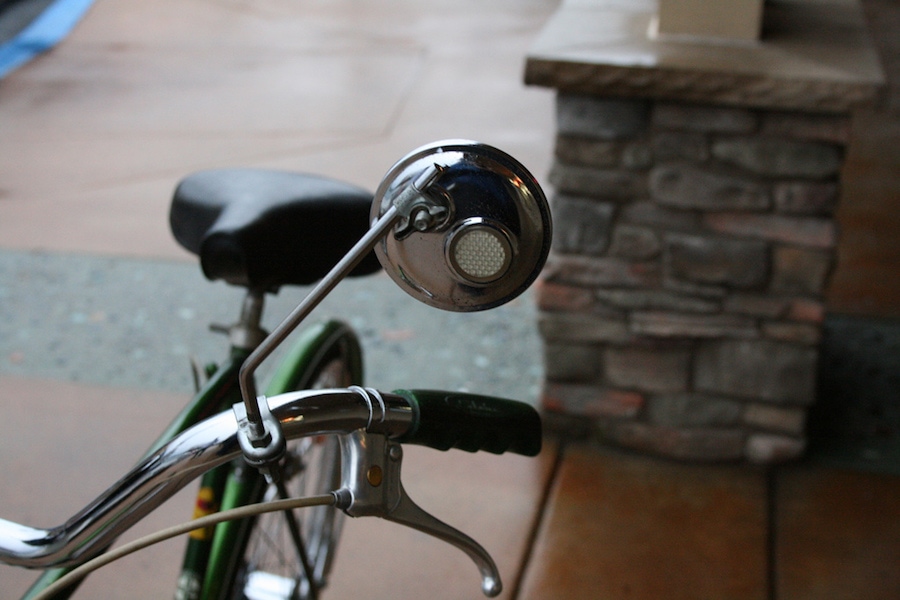 Based on my observation, very few cyclists use mirrors.  Look in any bike store, there are just a couple to choose from.  My riding buddy uses a small mirror that clips on his glasses.  I use a larger Blackburn mirror that attaches on the brake/shift lever.  They both work well; even with his smaller mirror my buddy often sees cars before I do.

We consider mirrors absolutely essential for safety; and, yes I have taken to the grass when I thought a vehicle was coming up too close; but it turned out I wasn’t really in danger.  But what did it cost me, just a slight inconvenience.   Other times the mirror has saved my butt, when a vehicle really might have hit me.  With all the texting and phoning drivers out there a mirror is important protection

We recently did some depth interviews with cyclists and asked about mirrors.  Not one of the cyclists we interviewed used them.  The basic reason given was that the mirror was a distraction.  It would prevent them from concentrating on the road.  In some cases this came from riders who use ear buds to listen to music.

One rider said that he could tell where a vehicle that was coming up behind him was in the lane by the sound it made.  That’s just nuts!

There was another reason, which was hinted at, but which may be the real reason.  Some of our respondents felt that ‘Real Cyclists’ don’t use mirrors.  Of course, racers don’t use them, but they should.  How many times have you seen a Tour racer turning around to see who is behind him and how far back?  If he had two small mirrors he wouldn’t have to do that.  The bike racing world has a lot of superstition and copying.  If a rider won the Tour de France with two mirrors, you can bet that next year most riders would use mirrors.

Should you use a mirror?  Absolutely!  They’re so inexpensive why not give one a try.  I’ll bet after a week or two you’ll wonder how you ever rode without one.  The cliché is ‘don’t look back’, but as a cyclist you definitely must.

Bicycling News: Driver Sues Cyclist She Hit?
On a truly odd note for bike safety, I received this in my email from Bicycling Magazine, a driver is suing a cyclist SHE HIT.  Should she be able to...
103 Likes

Latvian Cyclists Turn Themselves Into Cars
How do you ride safely in traffic on a bicycle? You turn that bicycle into a car! What better statement on sharing the road than to show cyclists as vehicles...
93 Likes 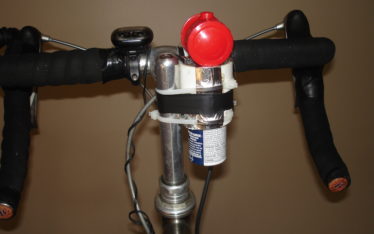