I Didn’t See Her, I Was Blinded by the Sun. Anyway, It Was Only A Cyclist 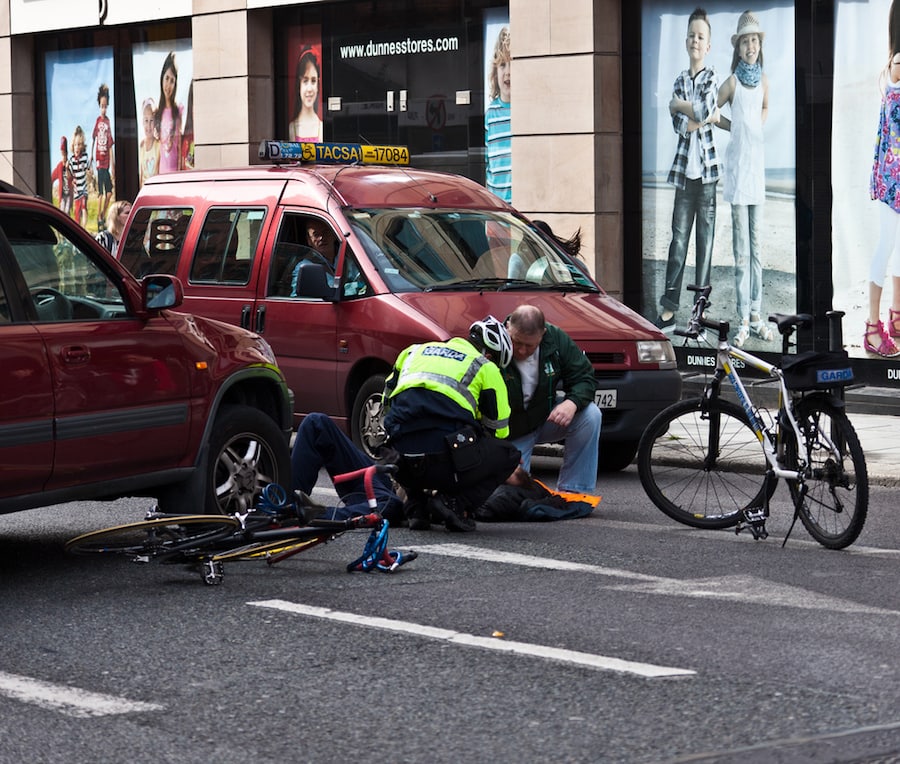 Last April (2012) Katherine Shubert, 38 was riding her bicycle on country roads in Summerfield, NC when she was struck from behind and killed by an SUV driven by Kimberly Mann who lives in Summerfield, NC.  The cyclist was wearing a blinking red flashing light on the back of her bike jersey for visibility. You can read the full story here.

Mann’s explanation was that she was blinded by the sun and didn’t see the cyclist or the light on her bike jersey. I drove the route that Mann did the next day at the same time of day and was struck by the fact that the trees formed a virtual canopy over the road which pretty much blocked the sun.

Mann was initially charged with misdemeanor death by motor vehicle last year. But instead of a trial she has agreed to enter a deferred prosecution program that may result in the charge being dropped.

Under the program, Mann has to make undisclosed financial contributions to two bicycle organizations and speak at three different meetings of a group called Right Choice, which aims to reduce the dangers of driving. If she complies with the program in six months the charges will go away.

This is a very sad story. Kimberly Mann is no doubt a fine person and didn’t mean to cause a death. But if she was blinded by the sun why didn’t she slow down or stop until she could see better? After all, she was driving on roads in her own rural community, you would think she would know when and where the sun is a problem.

Why didn’t the DA proceed with the misdemeanor charge? They probably didn’t want to put a young woman with no prior record in prison. But it’s more than that. There’s a prevailing attitude on the part of much of the population that it’s no big deal if you hit a cyclist, they shouldn’t be on the road anyway.

Don’t believe me, try this; Google ‘Kimberly Mann- driver who killed cyclist’ and read the comments after the story. The final comment has it right; this woman should not be allowed to drive again.  Instead she makes three tearful ‘forgive me’ talks and she’s forgiven.

American justice towards cyclists is a national disgrace.